Completely surrounded by greenery, our Camping is situated in a wonderful location which offers a fantastic vacation, with a terrace view of the Trabocchi coastline which needs to be completely discovered.

D'Annunzio describes it in His ``The Triumph of Death`` ``for the rocks, dangerously but defective, breathing the smell of algae``. ``The two major vertical beams, supported at the base by pegs of all thicknesses, intersected each other hindered each other by means of enormous nails, tightened by wires and ropes, reinforced with a thousand wits against the wrath of the sea. Two other beams, horizontal, cut those across and stretched out like bowsprits, beyond the cliff, on the deep and fishy water. At the forked ends of the four beams the pulleys hung with the canapi corresponding to the corners of the square net. Other canapi passed through the other pulleys on top of smaller beams; up to the most distant rocks, piles were built to support the reinforcement ropes; innumerable shingles were nailed to the trunks to comfort their weak points. The long and persistent struggle against the fury and pitfalls of the flood seemed to be written on the great carcass by means of those knots, those nails, those bombs. The machine seemed to live a life of its own life, to have an air and an effigy of an animated body. The wood exposed for years and years to the sun, to the rain, to the gust, showed all the fibers, it put out all its harshness and all its nocchi, revealed all the resistant peculiarities of its structure, it broke up, it was consumed, it was made as white as a tibia or as shiny as silver or grayish like flint, it acquired a special character and meaning, a distinct imprint like that of a person over whom old age and suffering had done their cruel work.`` 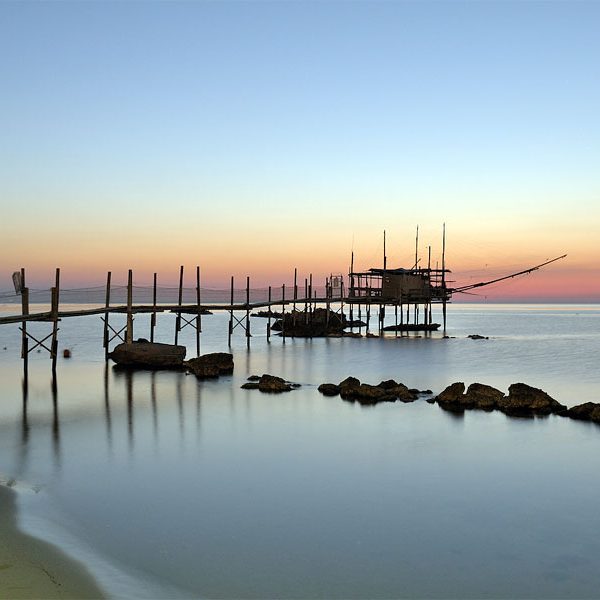 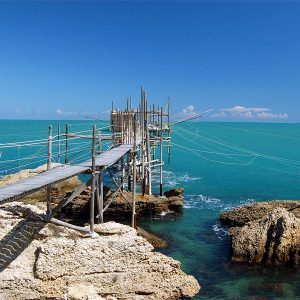 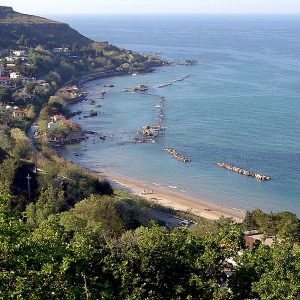 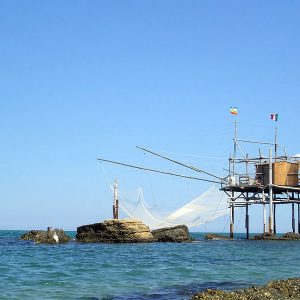 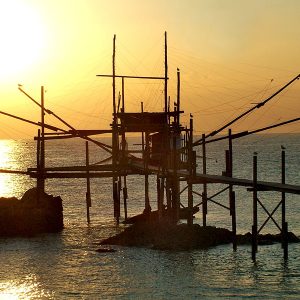 Allow yourself to be carried away inside our fantastic world!